We are pleased to advise you that we have received four applications for our two Parent Governor vacancies.   As a result, we will be holding an election.  Please find also with this email a ballot paper and information from the candidates on their reasons for applying and their experience and personal skills they can bring to the role.

Each parent is entitled to up to two votes on one ballot paper irrespective of the number of children you have in the school.

The format for the election is as follows:

1.  Each parent must vote on a separate form.

2.  Each parent is entitled to vote for up to two candidates

3.  Please vote in ink by placing an X against the two candidates of your choice.

Papers recording more than two votes or marked in any other way will be declared invalid.

Once the name has been checked against the list of those eligible to vote, the outer envelope will be discarded and the inner envelope placed in the ballot box.

Please see the candidates' election statements as a separate attachment to this letter.

All Ballot Paper voting forms must be returned to the school office by 3.00pm on Tuesday 25th May 2021

Thank you very much 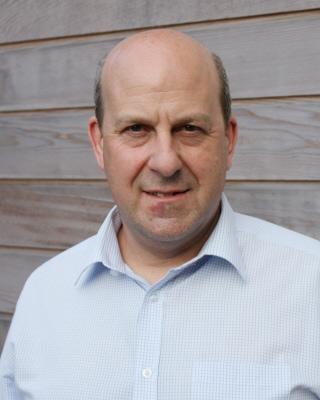 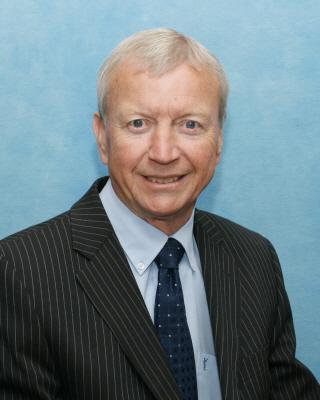 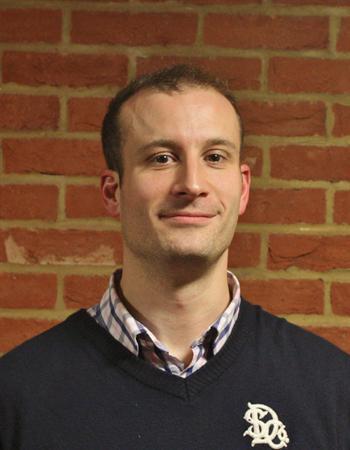 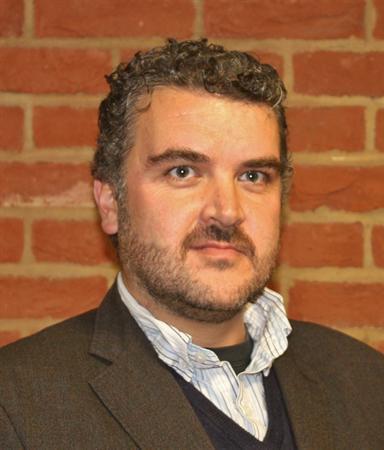 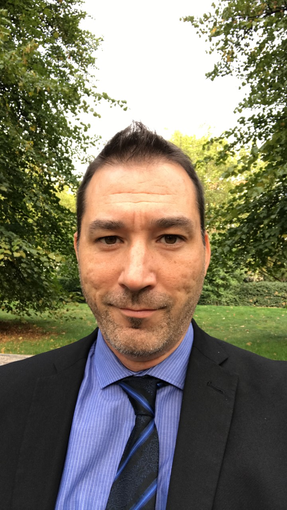 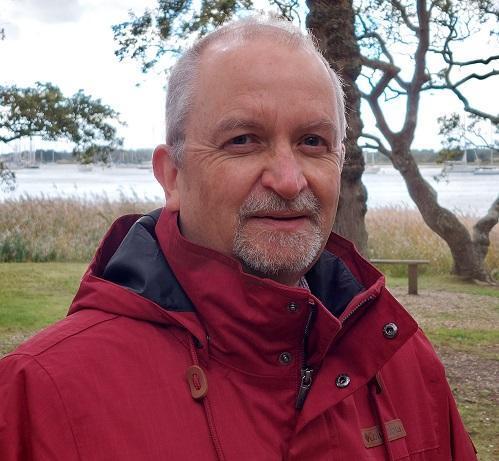 Structure and Responsibility of Governors

Governors are a voluntary body of people who guide and support the strategic direction of the school. They are members of the school team and their contribution to the running of the school is highly valued.

The Instrument of Government states that the governing body shall consist of:

The role of the governing body is a strategic one, its key functions are to:

Unfortunately not the ones with chocolate chips.

Some cookies are necessary in order to make this website function correctly. These are set by default and whilst you can block or delete them by changing your browser settings, some functionality such as being able to log in to the website will not work if you do this. The necessary cookies set on this website are as follows:

Cookies that are not necessary to make the website work, but which enable additional functionality, can also be set. By default these cookies are disabled, but you can choose to enable them below: